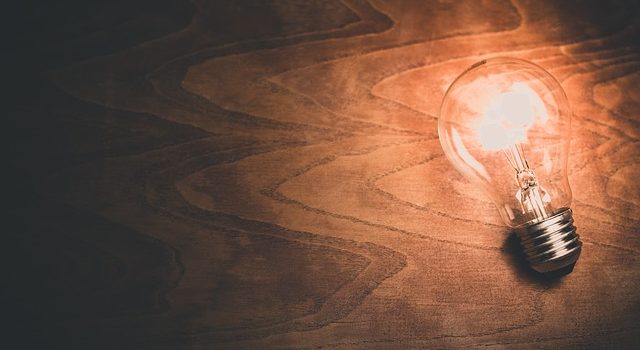 As general counsel for Norwegian Cruise Line Holdings, Daniel S. Farkas guided the company through a successful initial public offering. In addition to helping it grow its combined fleet to 26 ships, Farkas has assisted with navigating new markets. He reflects on the IPO process and how general counsel can get potential investors excited about a company’s growth prospects.

As Norwegian sails into new waters, what regulations are you watching most closely, and how have you adjusted your daily operations to address them?

Prior to beginning operations to Cuba in March 2017, we had to become well versed in all of the Office of Foreign Assets Control regulations that govern the general license under which Norwegian Cruise Line Holdings, and our guests were traveling. Read the full interview.