You are here: Home » Some Say Gender Gap Still Has Miles to Go

Some Say Gender Gap Still Has Miles to Go

You are here: Home » Some Say Gender Gap Still Has Miles to Go 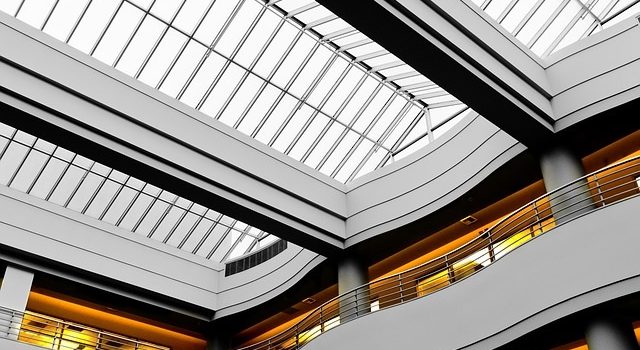 In a recent survey of nearly 7,000 attorneys, across 135 countries, one in three female attorneys polled by the International Bar Association stated they had been sexually harassed at work. Half the respondents said they had been bullied. Concurrently, the details of a sex discrimination suit against an international law firm have remained newsworthy, as reported by Bloomberg Law. The ripple effects extend as well to the larger corporate world. In a study of Fortune 1000 companies, most of nearly 400 respondents, across two dozen industries, said they had turned to outside counsel to assist in-house legal teams amid a skyrocketing number of class-action suits. “Companies are responding to increased class-action matters, cost, and complexity with requisite aggressiveness,” wrote Julianna Thomas McCabe of Carlton Fields, which published the findings. “In addition to expanding internal staffs, companies are increasingly engaging outside counsel to make an early assessment of case facts and win-loss probabilities.” Full story.